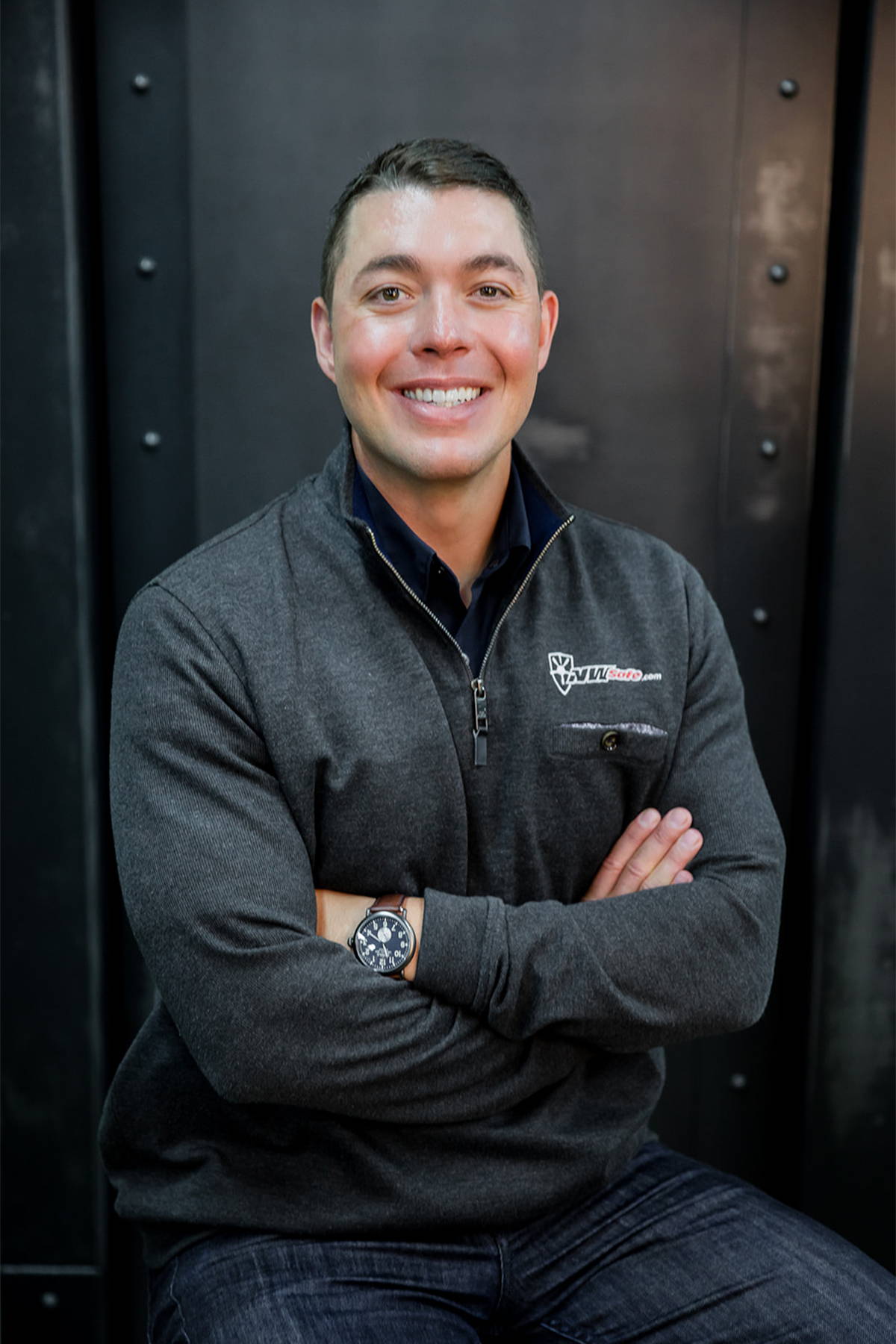 Kael does not believe in handouts. Rather he believes in honest deals, hard work, and the second amendment (of course).

As a partner at NW Safe, he puts these beliefs into practice every day, educating customers and supporting fellow staff members. A despiser of tape guns and an art history graduate, Kael’s no-nonsense approach to whining and excuses made him a leader during his first term on Enumclaw’s city council.

Proud to call ‘The CLAW’ home, Kael takes providing for his bride, Anna, seriously. Each winter he heads off into the woods with a bow and a book (he’s an avid reader) to fill the freezer with elk. A former football player, he hasn’t let himself go (despite his passion for Sunday Fundays). Kael’s commitment to the gym comes in handy — he’s as quick to summit Mount Rainier without training as he is prepared to expertly install a new safe.

Top Advice When Buying a Safe: Let your wife pick the color, it will usually result in a larger, higher-quality safe for you in the long run. Or ask for forgiveness instead of permission.